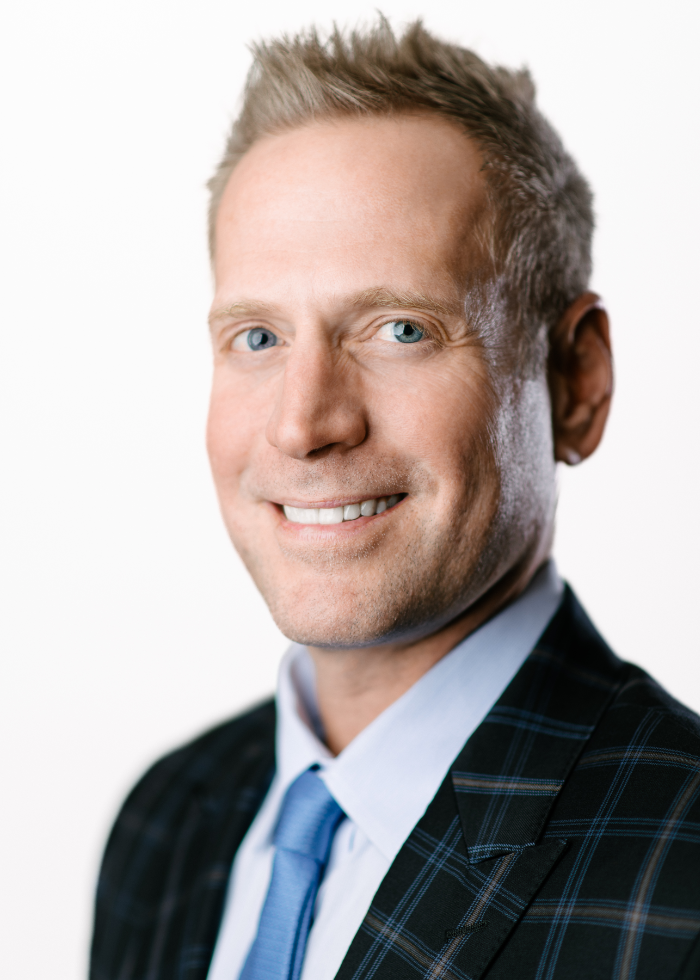 Admitted to the State Bar of California in 2008.

Matthew Woolverton is a Partner in the Los Angeles office of Stockwell, Harris, Woolverton, and Fox. Since 2008 he has defended employers and insurance companies in all aspects of workers’ compensation claims including multiple trials and appeals. Matt also handles civil claims, including, but not limited to, the defense of discrimination claims under Labor Code §132a and Serious and Willful Misconduct claims under Labor Code §4553. Mr Woolverton has spent more than 14 years litigating on behalf of prominent domestic and international companies including restaurants, super markets, hotels, airlines, manufacturers, movie studios, professional sports teams, and entertainment companies.